Lalisa Manoban, born as Pranpriya Manoban, was born on March 27, 1997, in Bangkok, Thailand, is a singer, rapper, model, dancer, and a member of the most hottest K-pop female group, Blackpink.

Manoban officially changed her first name to Lalisa. Her nationality is Thai and so is her ethnicity. The names of her biological parents have not been shared with the public, but her stepfather is a renowned chef who lives in Thailand, the name of her stepfather is Marcho Bruschweiler.

In 2016, Lisa became an official member of Blackpink, and is now their main dancer, lead rapper, and the supporting vocalist of the group.

The group debuted on August 8, 2016, and is now being considered as the best female k-pop group. Lalisa Manoban is also the first-ever non-Korean artist of the YG Entertainment.

Earlier this year, Lalisa Manoban became the muse of Celine, a luxury brand that is based in France. In March 2019, Lalisa signed her first-ever solo endorsement deal with AIS Thailand.

In May 2019, Lalisa Manoban was announced to be the presenter for the Samsung Galaxy S10 in Thailand.

Last year, Lalisa Manoban won the “Person of the Year” award in her home country, in Thailand, and earlier this year, Lalisa became the most followed k-pop artist on Instagram, a social media platform. 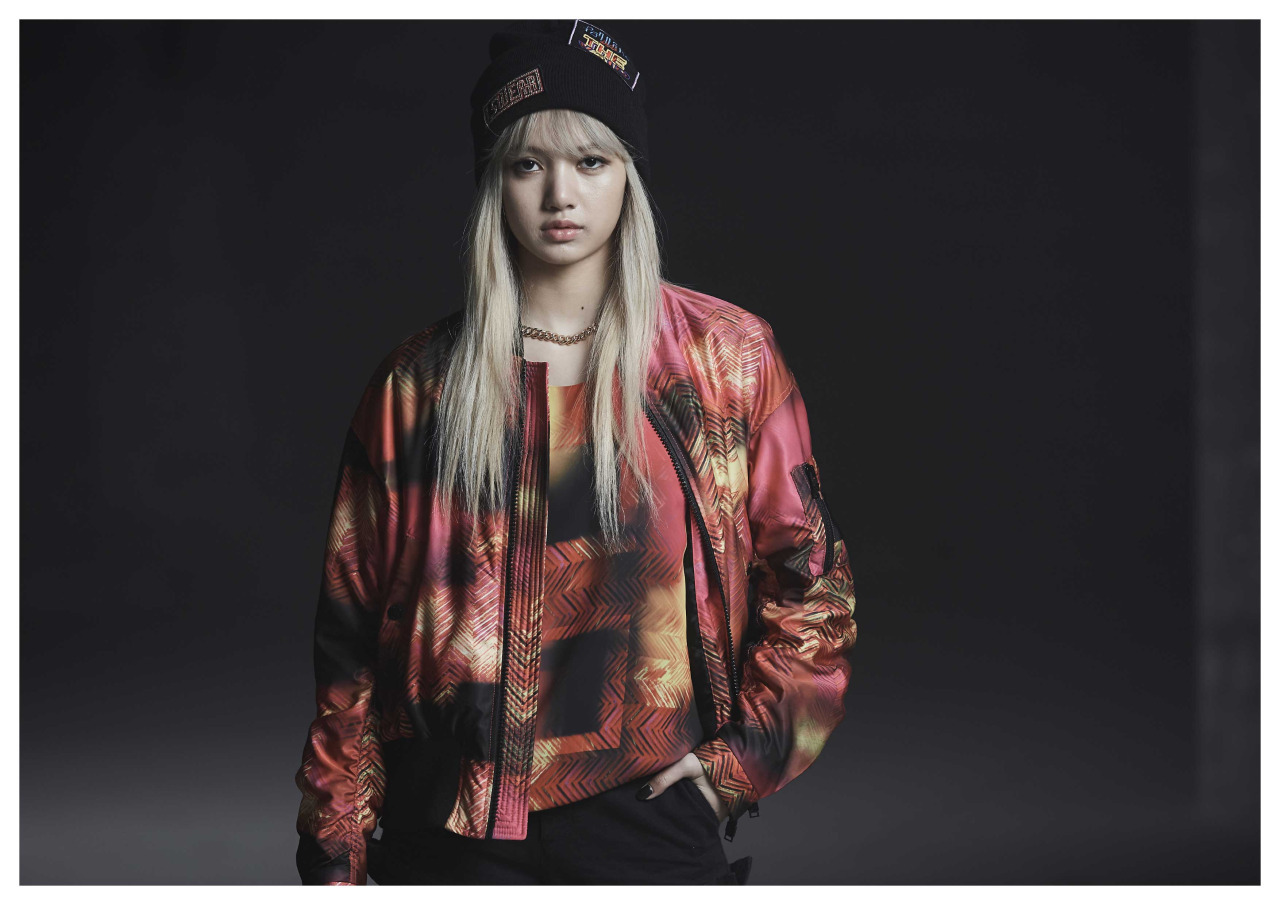