The Engineering community in India celebrates Happy Engineers Day 2019 on September 15 every year to honor the greatest Engineer to be born in India, Sir Mokshagundam Vishweshvaraya better known as Sir MV.

Sir MV was an Indian Civil Engineer and Statesman and the 19th Diwan of Mysore, who served the country for 1912 to 1919. He also received the Bharat Ratna award, which is the highest honor you could get in India. Sir MV is held in high regard as a pre0eminent engineer in our country. But, the Telangana state celebrates the Engineers Day 2019 on July 11 per year to celebrate the birthday of Ali Nawaz Jung Bahadur.

Sir MV was the chief engineer for the construction of the Krishna Raja Sagara Dam on the Kaveri River in Mysuru. When it was built completely, it was considered as the biggest reservoir in Asia.

Sir MV was also the chief engineer of the flood protection system for Hyderabad and played a huge role in developing a system to protect the Visakhapatnam port from sea erosion. 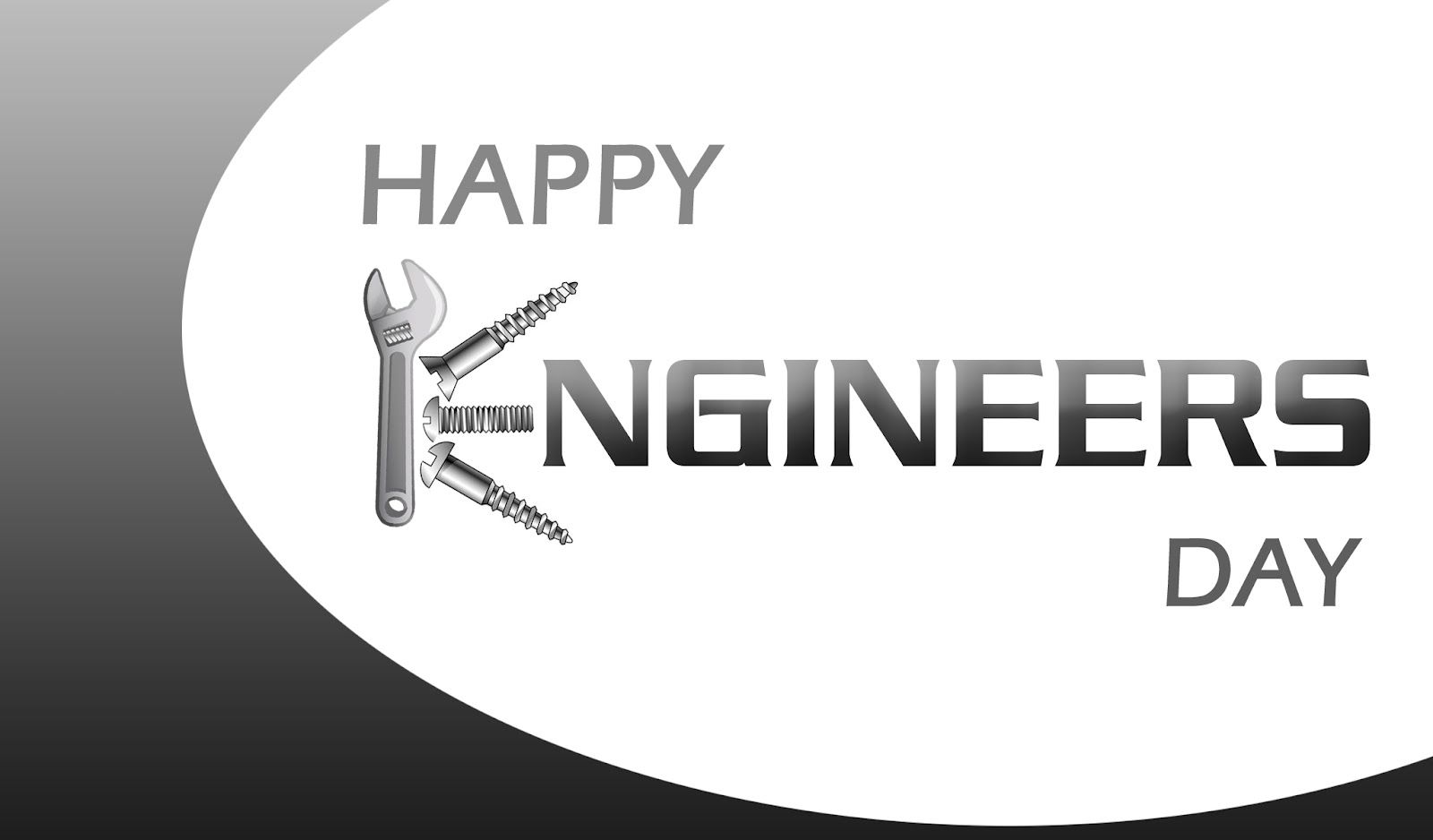 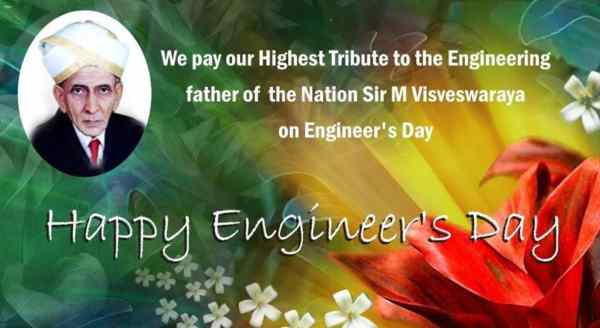 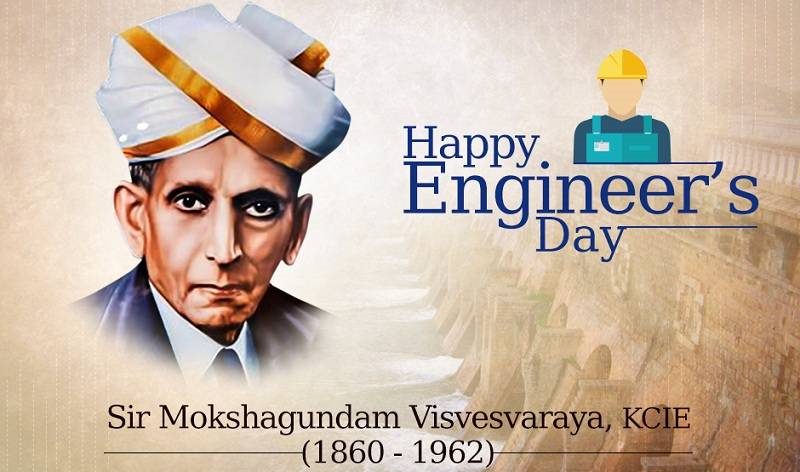