Laurence James Vonderdell, a 50-year-old man, robbed a bank with a banana that he placed in a plastic bag. Officials said that the 50-year-old man walked inside a Barclays Bank in Bournemouth with a banana that he placed in a plastic bag, and approached the cashier with saying “This is a stick-up – give me the cash.”

#LatestNews – A man who threatened a cashier and robbed a Bournemouth bank has been jailed. Laurence James Vonderdell, aged 50 and of Christchurch Road, Bournemouth, was sentenced at Bournemouth Crown Court today, Monday 17 June 2019. https://t.co/JXZ6Y3FKkp pic.twitter.com/1OWTjGlZxY

After robbing the bank, the man approached police officers that were nearby the bank and told them that he robbed a bank.

James reportedly told the police officers that he ‘wanted to be arrested’.

The police officers told him to visit a police station, and the 50-year-old man did.

According to Anne-Marie Garvie, the lawyer of Laurence James Vonderdell, her client decided to rob a bank so he could pay for his rent and so could ‘have a roof over his head’.

Garvie added that her client did not have any had ‘intention of hurting anyone’.

When Judge Robert Pawson was sentencing James, he said, “He’s gone into a bank with a banana in a plastic bag. It sounds laughable but the cashier didn’t know that. What would have happened if an armed response unit had been called?” 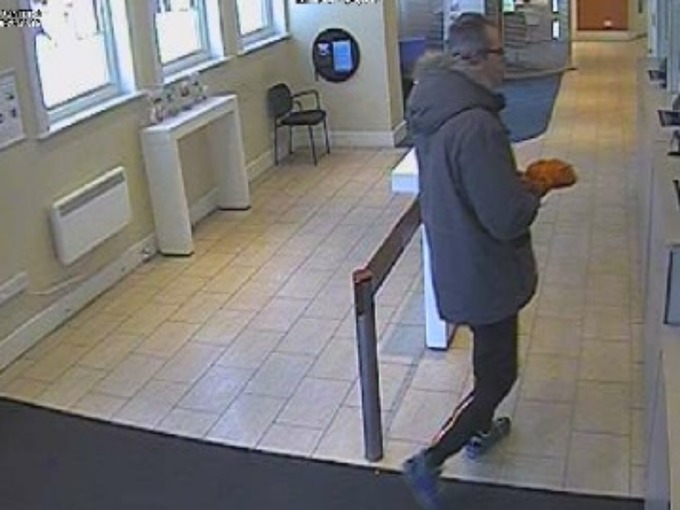 Andy Hale, a Detective Constable in the case, said, “Even though the defendant handed himself in shortly after this incident and the cash was recovered, this must still have been a very distressing incident for the cashier involved.”