Is this the change they promised?

A new report has confirmed the death of a famous folk musician in Afghanistan.

Fawad Andarabi, a folk singer in a restive mountain province, was killed by the Taliban after he was dragged out of his house.

Fawad was reportedly shot and killed on Friday in the Andarabi Valley, which was named after him. 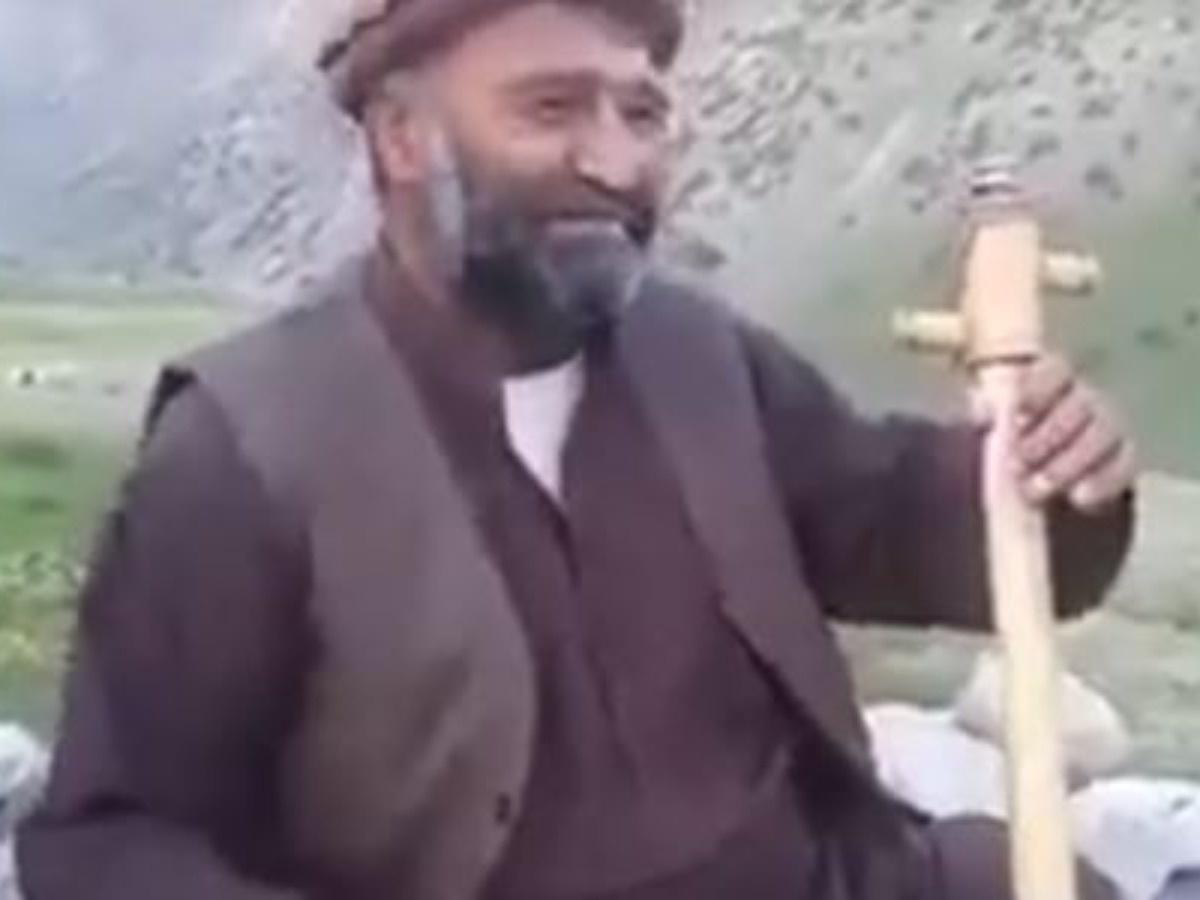 The news was confirmed by the Family of Andarabi.

The man was killed in the Baghlan province, which is around 100 kilometers north of Kabul.

The valley has reportedly seen an upheaval since the Taliban took over the area.

Jawad, the son of Andarabi, told the Associated Press that the Taliban had previously come to his home and searched everything.

The members of the group also drank tea with the musician.

Talking about his father and how he was killed, Jawad said:

He was innocent, a singer who was only entertaining people. They shot him in the head on the farm. The local Taliban council has promised to punish the killer of his father.

Zabihullah Mujahid, the spokesperson of the Taliban, told the AP that the people who killed the man would be investigated.

They did not reveal any other information about the killing.

Masoud Andarabi, a former Afghanistan minister of the interior, wrote in a Twitter post, that the Taliban killed the musician who was just playing folk music.

Taliban’s brutality continues in Andarab. Today they brutally killed folkloric singer, Fawad Andarabi who simply was bringing joy to this valley and its people. As he sang here ‘our beautiful valley….land of our forefathers…’ will not submit to Taliban’s brutality.

Our thoughts and prayers are with the family of Andarabi, may his soul rest in peace.