A 15-year-old schoolgirl tragically passed away after sustaining an electric shock in the bathroom.

The victim, who has been identified as Anna K, was found dead inside their house. The incident happened in Moscow, Russia.

Investigators believe that she was charging her phone when the incident happened. Not only that, but they also think that a faulty washing machine caused an electric shock.

Prior to the bath, a neighbor said that there was water leaking through his ceiling. 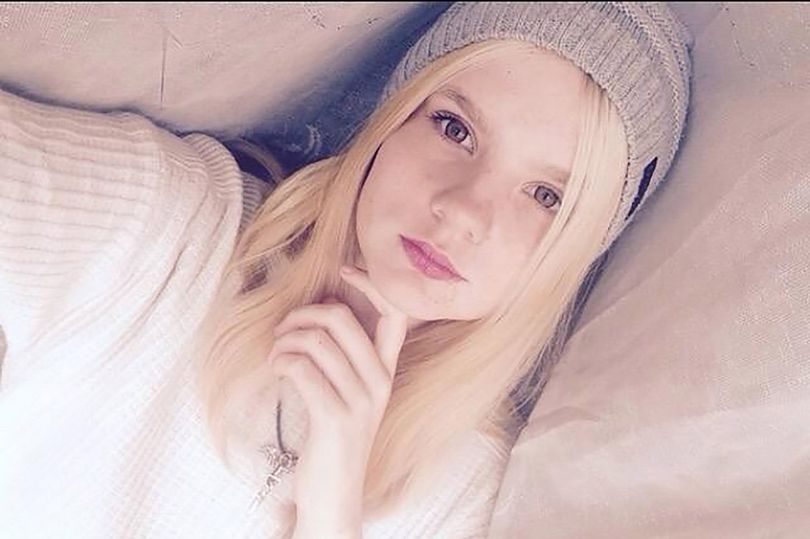 The bathroom of Anna’s house was locked and her stepfather broke down the door. She was found dead along with her phone.

A faulty washing machine was previously suspected by the family of giving mild shocks in the bath. That same machine was running when she was found inside the bathroom.

A paramedic doctor was called to the scene, the expert said that Anna had died from an electric shock. The mother and grandmother were also home when the incident happened.