Richard Huckle, who is also considered as the “worst” pedophile in Britain, was stabbed to death with a makeshift blade in jail.

Richard was sentenced to serve 25 years behind jail after he was found guilty of 191 sexual offenses against children, which includes kids that were 6 months old.

Richard, who is also known as “gap year pedophile” was found in his cell at HMP Full Station, a jail that houses the most violent and notorious people in Britain. According to reports, a fellow inmate of Richard has been placed in isolation as the Humberside Police have started a murder investigation inside the jail.

When Richard was free, he used to target orphanages and care homes.

He was posing as a Christian, who taught photography and English in Cambodia and Malaysia.

Richard even wrote a blog where he confessed about his crimes and awarded himself for “PedoPoints” for the sexual assaults he made.

Richard even filmed himself raping babies and children.

It is reported that he had 20,000 images of child abuse, which he sold for a profit at the age of 19-years-old. Investigators caught him in 2014 after an investigation was carried out by the Australian Police, which uncovered a network of pedophiles on the dark web.

Richard was arrested by the NCA (National Crime Agency) after flying home to visit his family for Christmas.

Richard claimed he was innocent at first, but he ended up confessing the crimes to his parents.

The parents of Richard begged the police to take him away.

The case of Richard is considered as the worst child sex offenses ever seen at Old Bailey.

He reportedly admitted an unprecedented 71 charges over 8 years, where he sexually assaulted, raped, and engaged in sexual activity with a child or a baby. 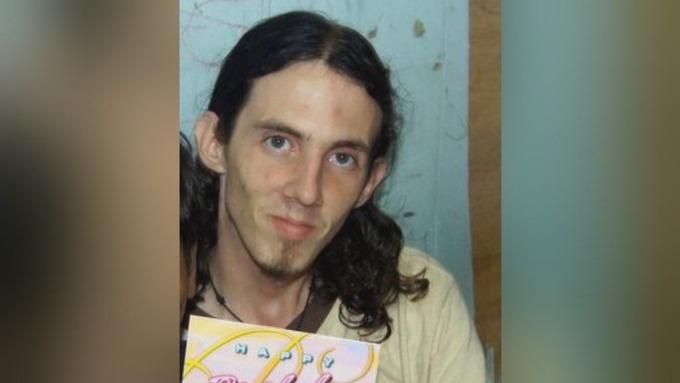 During his trial, the NSPCC said, “Huckle is a frighteningly depraved pedophile who bragged about raping babies and delighted in abusing infants who trusted him. He left a trail of devastation and his sentence reflects the severity of his crimes. It is horrifying that Huckle was able to profit from this appalling abuse.”

The 33-year-old man was found dead inside his jail cell.