This year is just bad for everyone, and it just got worse for everyone after the last surviving golden eagle in Wales was found dead by a walker in Powys.

Iolo Williams, who was tracking the last golden eagle, confirmed the sad news on Facebook. 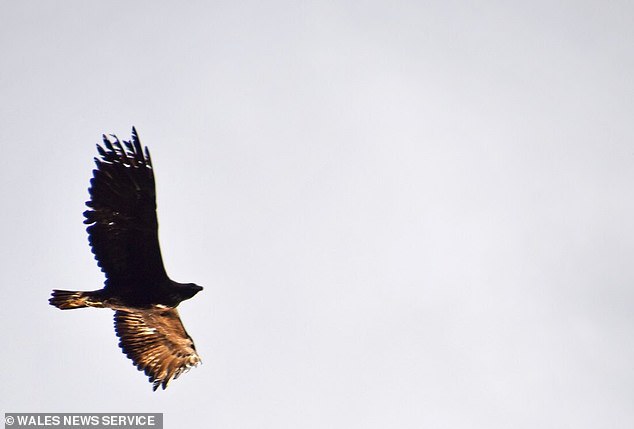 In the post, he said that Wales is a “poorer country” without the last surviving golden eagle in the country.

According to reports, the bird was discovered in Abergwesyn Valley.

It is still not clear how the bird died.

He had been following the bird around the remote areas of the Cambarian Mountains as part of a show that is known as Iolo: The Last Wilderness of Wales.

He had been tracking the animal for some time now. In a statement that he released, he said:

The golden eagle has a wingspan of around 2.2 meters.

It has been extinct from England and Wales since the mid of the 19th century. However, a number of golden eagles could be found in the country of Scotland.

The eagle that we are talking about right now was held in captivity for some time, however, it was recently released in its natural habitat. It was seen soaring above the mountains of Tregaron, Wales.

The bird was caught and got added to the Wildlife Incident Investigation Scheme, which is operated by the Welsh Government.

The cause of the bird’s death remains a mystery.

Naturals from all over the world are hoping that the species could be reintroduced into the wild.