A Christian high-school in Kentucky reportedly expelled a 15-year-old girl after the school administrators saw a picture from her 15th birthday party in which she was wearing a rainbow sweater and sitting next to a rainbow cake.

Kimberly Alford, the mother of the teenager, talked about the incident with NBC News.

The mother said, “She was happy. She looked beautiful. Of course, as a mom, I took her picture blowing out her candles, and I posted that on my Facebook page.”

After posting the picture on social media, she received a letter from the head of the Whitefield Academy.

Kayla, the daughter of Kimberly, was a freshman at the Whitefield Academy when they received the letter.

Bruce Jacobson, the head of the school, sent the letter that said: “The WA Administration has been made aware of a recent picture, posted on social media, which demonstrates a posture of morality and cultural acceptance contrary to that of Whitefield Academy’s beliefs. We made it clear that any further promotion, celebration, or any other actions and attitudes that are counter to Whitefield’s philosophy would not be tolerated. As a result, we regret to inform you that Kayla is being dismissed from the school immediately.” Rainbow colors in t-shirts, slogans, banners, cakes, and many more serve as the universal symbol of Gay Pride and accepting their way of living since the late 1970s.

In a statement that was released on Wednesday this week, the Whitefield Academy said that the rainbow-filled photo was only one of the many violations the student made.

The statement said the student had been a violation of their strict student code for the past 2 years.

The school explained, “Inaccurate media reports are circling stating that the student in question was expelled from our school solely for a social media post. In the fall, we met with the student to give her a final chance to begin to adhere to our code of conduct. Unfortunately, she did not live up to the agreement, and therefore, has been expelled.”

In an interview with the victim’s mother, she said that her daughter had been on probation since October for having behavioral issues.

The student was caught cutting classes and was caught with an e-cigarette.

The mother said some students in the academy were uncomfortable with the perceived sexuality of her daughter. 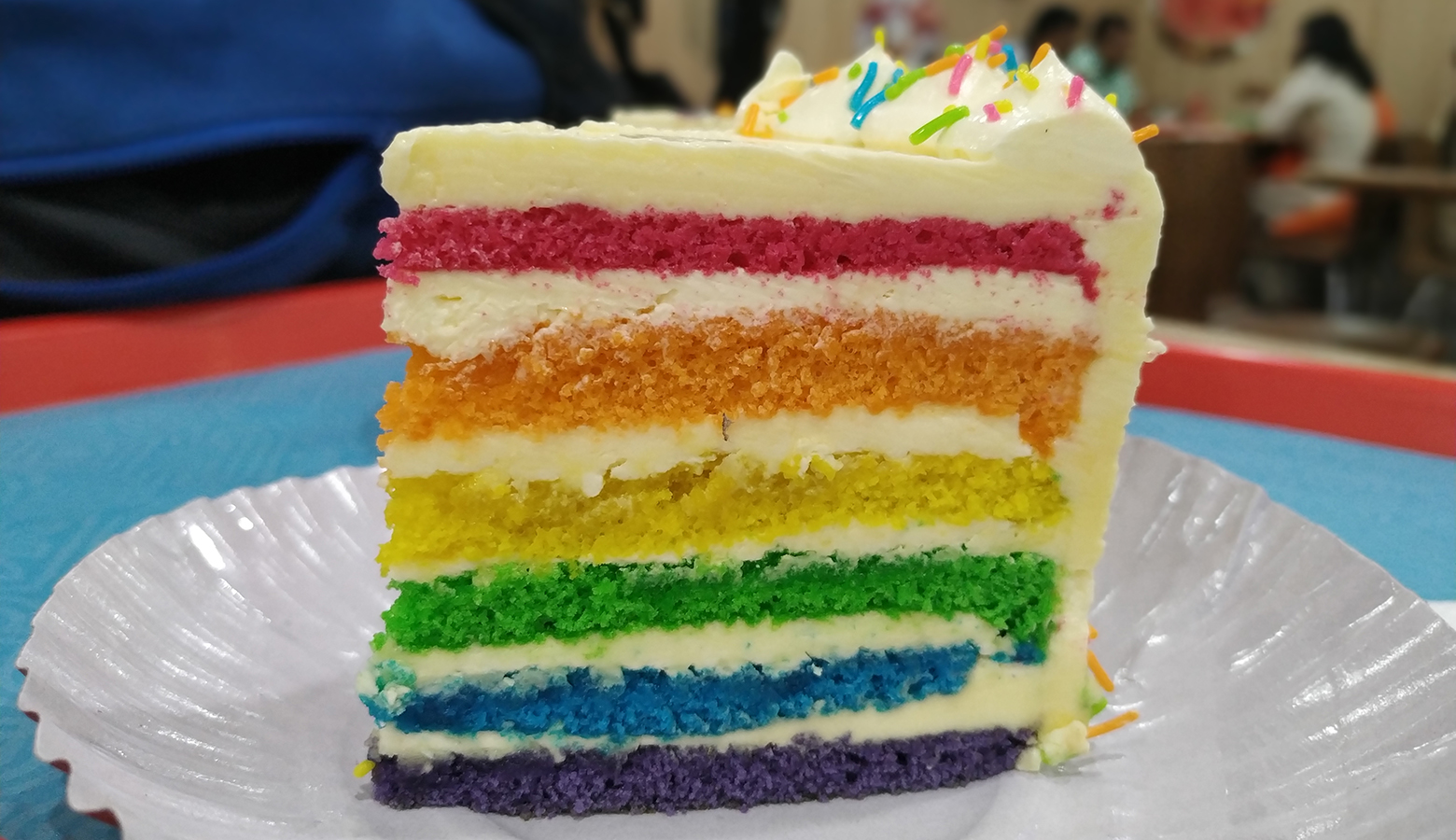 The school counselor of the Academy gave Kayla a book titled “Gay Girl, Good God” whose author is Jackie Hill Perry, a former lesbian who claims God stopped her from being gay.

The mother said Kayla and the counselor met weekly before being expelled from the school.

The statement that the Academy released did not talk about the other lifestyle violations of the student and what type of probation Kayla was on.

The staff didn’t comment about the counseling sessions with the claimed book that they offered to the student.