A mother of 2 kids was murdered by a stranger, who was caught on cam stabbing her repeatedly in the streets of East London.

Shadika Mohsin Patel, the 40-year-old mother of 2 kids, was walking alone at 12:45 am when she was approached by a man. 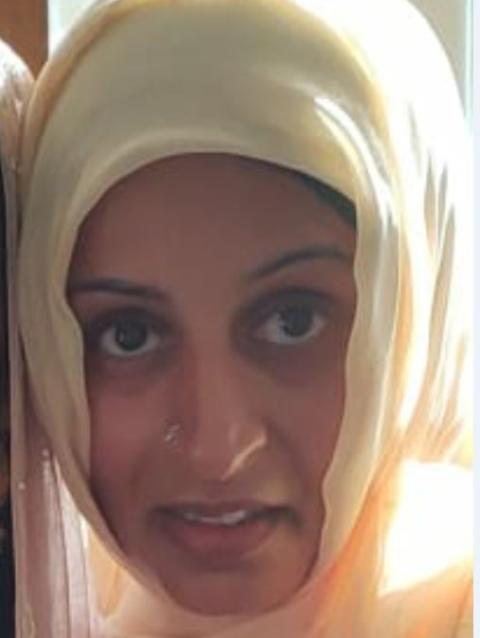 The man later stabbed her to death.

Detectives are currently investigating the fatal stabbing and have called on the public for help finding her suspected killer.

CCTV footage shows them having conservation before she walked off.

The Scotland Yard has also released a CCTV image of the man they believe could be the killer of the 40-year-old mother.

The police urged people to pass on any information about the man in the video.

Shadika Mohsin Patel, an Indian native that was living alone, was out shopping on the morning of Thursday when the stabbing happened. The police said, “The impact on the family is obviously huge shock and devastation.”

The man followed and attacked her.

The police said there appears to be no motive to the murder in East Ham, East London, on Thursday morning.

Patel did not know the attacker and was not a threat to anyone.