A mother was shocked to find the head of a lizard in her vegan Bolognese sauce that she bought from Lidl.

47-year-old Polly Wheaton cooked up the meal for Isabelle and Megan, her twin daughters, however, everything changed when one of them found the head of a lizard by the end of the meal. 20-year-old Isabelle was reportedly reaching the end of her plate when she found the head of a lizard sitting on the plate.

The mother believes that the head of the lizard came from a jar of tomatoes or a jar of sauce that she bought from a local Lidl supermarket. 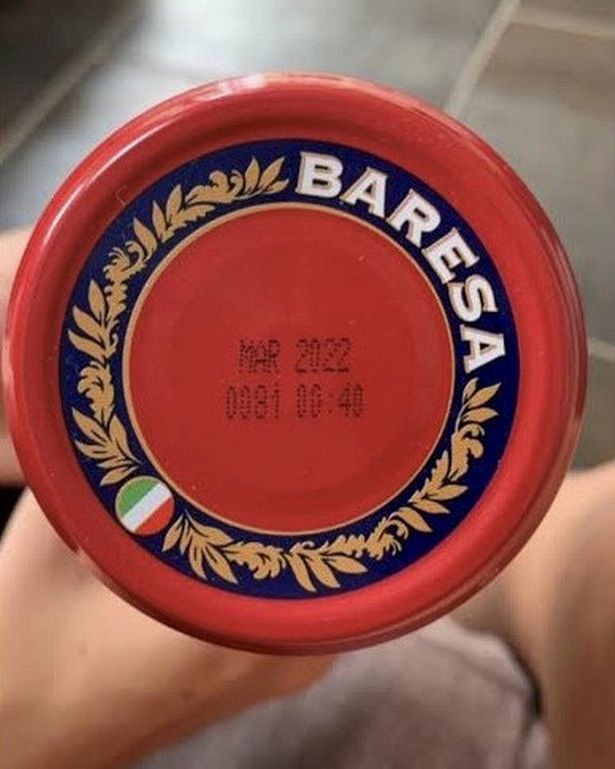 However, the sorry was not enough for Polly.

She said that she will never shop from them again in her life.

Polly, from Shoeburyness in Essex, said:

It was traumatising – my daughter still can’t eat properly after this. It’s not about being vegan – nobody wants to find that in their food, whether they eat meat or not. But it did make it all the more revolting for her. I feel at the very least that this product should have been recalled. The fact that we found an exotic animal in our food in the middle of a global pandemic is shocking. But I haven’t had so much as a courtesy call from Lidl to apologise. I’ve had to constantly chase them over the last six weeks, and all they’ve told me is that their complaints team is still looking into it. I think this should take precedence over someone who has complained about a bad can of baked beans or something.

The head of the lizard was around the size of her thumbnail.

Polly said because of the small size of the head, she did not notice it while she was adding the ingredients in her meal. Polly also said that she doesn’t really shop at Lidl, however, due to the coronavirus pandemic, she found the supermarket convenient and really quiet.

I don’t usually shop at Lidl – during the lockdown, I’ve just found it to be the most convenient and the most quiet supermarket. But I certainly won’t be shopping there again.

Lidl has now launched an investigation into the incident and said that they are very sorry for the what the family had to go through.

Lidl released a statement about the incident, where they said:

We were very sorry to hear of this matter and would like to sincerely apologise for any distress that this may have caused. Following the customer’s initial enquiry the case was immediately raised to our Quality Assurance team who launched a thorough investigation with our suppliers. At Lidl, we pride ourselves on having thorough procedures in place to ensure that our products are of the highest possible quality for our customers. We are, therefore, disappointed that these expected high standards have not been met on this occasion. We are keeping the customer updated on the progress of this investigation, and upon its conclusion will share any results directly.

Have you gone through something similar to this? Let us know by contacting us through email or sending us a message on Facebook!