US Congress, which was recently in the news for interviewing two executives from Facebook and Twitter, seems to be concerned with the issue of internet usage and private data. Now, two Congress members are raising the issue of children’s privacy being violated by YouTube. Rep. David Cicilline from Rhode Island and a Democrat and Rep. Jeff Fortenberry, a Republican from Nebraska sent a letter to the CEO of Google, Sunder Pichai seeking more details about how the Internet-based service collects data.

Both of them have sent the letter after months of the filing of a complaint by privacy advocates about a YouTube with the Federal Trade Commission. In the complaint of April, it was alleged that YouTube violates the Children’s Online Privacy Protection Act, known as COPPA, which restricts websites for kids from collecting personal information of children under the age of 13 without the consent of the parents. 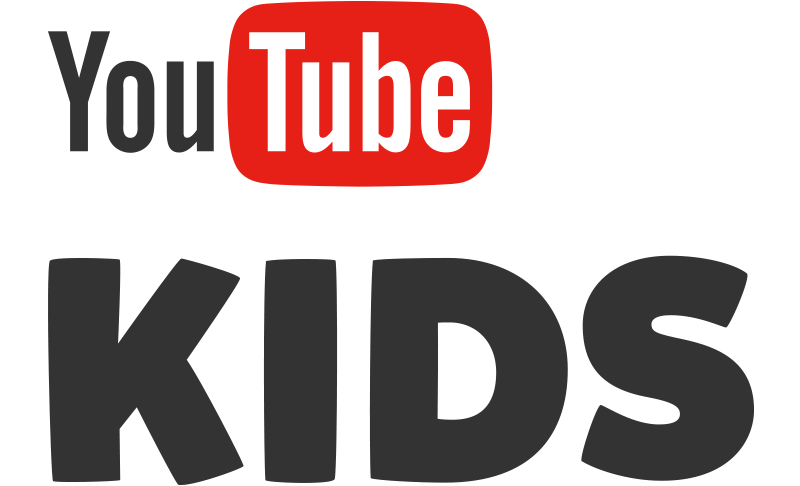 There is no investigation going on as of now, according to FTC and when inquired, it declined to comment further.

According to Google, YouTube is not meant for children under the age of 13, that’s the main reason it created another app for them called as “YouTube Kids”. The company sought to clarify the matter on Friday that it will cater to their questions by responding appropriately.

As per the claim made by the Advocacy groups, YouTube claims in its official terms that the service is not meant for the kids under the age 13, but despite that millions of toddlers, preschoolers and preteens watch popular content streamed through the platform. The whole business of YouTube is dependent upon tracking IP addresses, search history on the platform, the location of the user, device identifying cookies and other personal data so that the system can make it out the interests and supply suggestions and advertisements accordingly. But the 1998 federal law of the US does not allow internet companies from collecting such kind of personal data from kids without obtaining the permission of his/her parents.

The option of using YouTube Kids apps helps in providing stronger parental filtering options and other privacy protections, it’s not used in the same way as the regular service is, where the same kind of videos and channels can be found.

The activists who want the law be implemented say that they hope the issue will get congressional attention and they will force the FTC to act in this regard.

“It’s great to have representatives asking these questions about Google because FTC’s investigations are all done in private and we never know what’s going on,” said Josh Golin, director of the Boston-based Campaign for a Commercial-Free Childhood, one of the groups that filed the complaint. “There is concern the FTC has not been aggressive in enforcing COPPA.”